Contact Us
Amadeo Global is a New York-based investment firm, focused on public and private companies.
THE DREAM. PROGRESS. BETTERMENT.
Our mission is to create a progressive investment portfolio to build a better tomorrow for all
We are inspired by Amadeo P. Giannini, the founder of Bank of Italy and Transamerica Corporation, whose legacy built today's Bank of America.

A. P. Giannini was a progressive banker in the early 1900s who first offered banking services to middle-class Americans and immigrants. He built the first financial institution for the underserved communities.

As an investor, Giannini had an eye for opportunities that many others overlooked. He funded Walt Disney's Snow White, the first U.S. full-length, animated motion picture that made today's The Walt Disney Company. He also invested in William Hewlett and David Packard to form today's Hewlett-Packard.

Amadeo Global is an investment firm, not an investment adviser. This website was created as an introduction to our firm for our business partners, is for information purposes only and is not intended for the use of investors or prospective investors, let alone as an offer to sell or a solicitation of an offer to buy any securities or make any other investment in any of its clients. This website is not a comprehensive description of all strategies used by Amadeo Global.
PRIVACY POLICY
13 V Inc. dba Amadeo Global 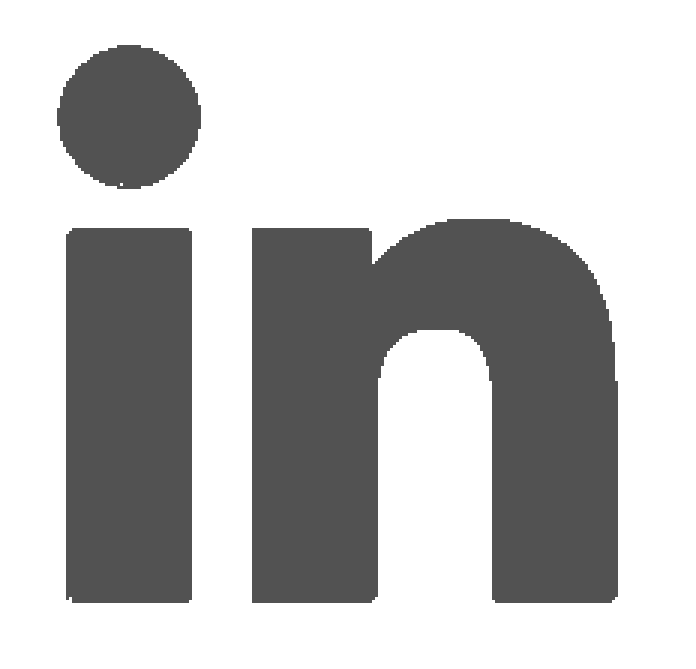 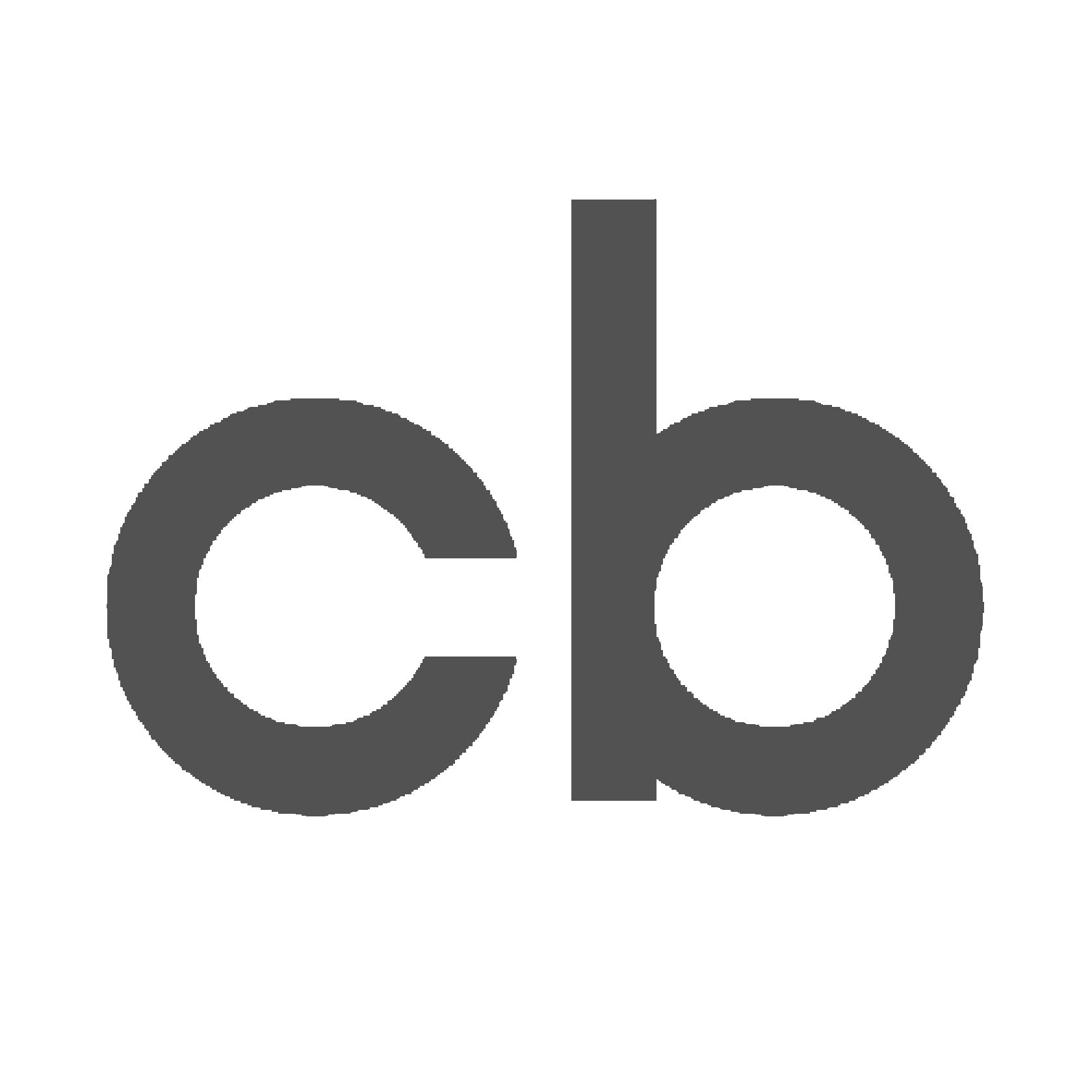